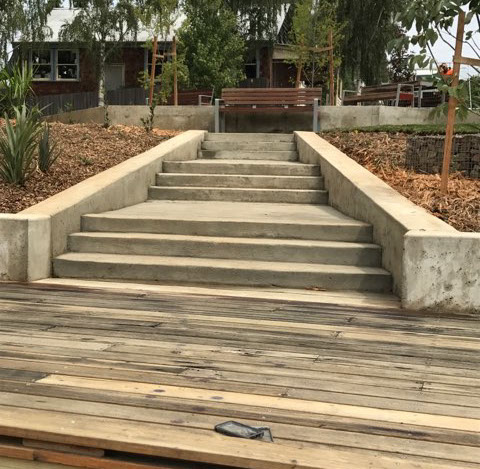 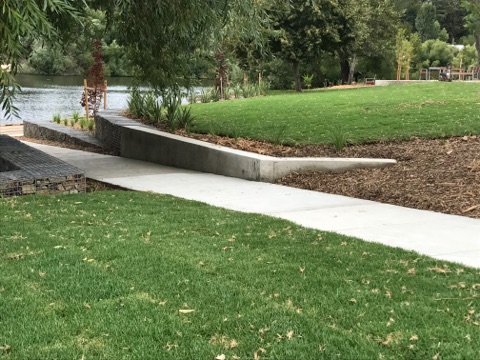 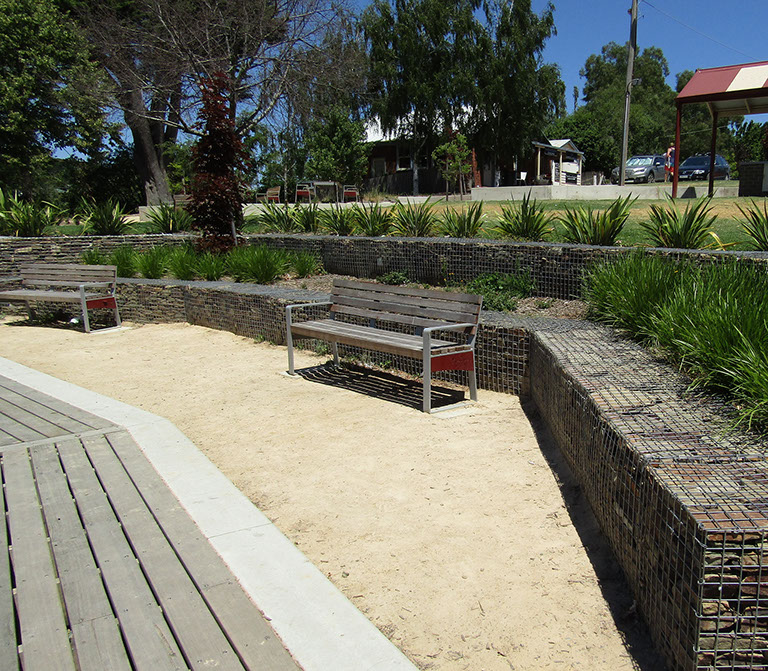 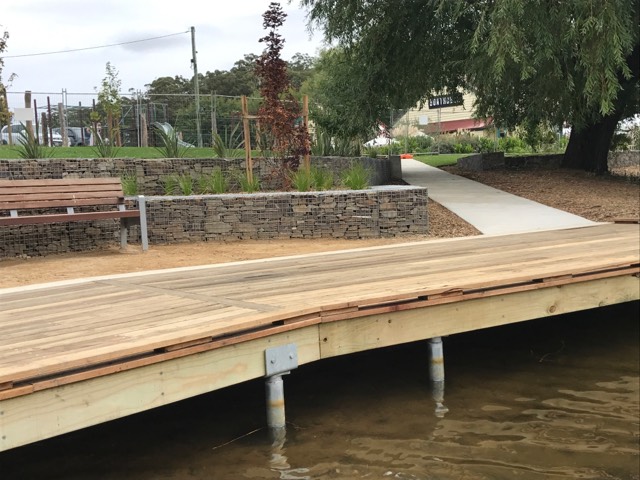 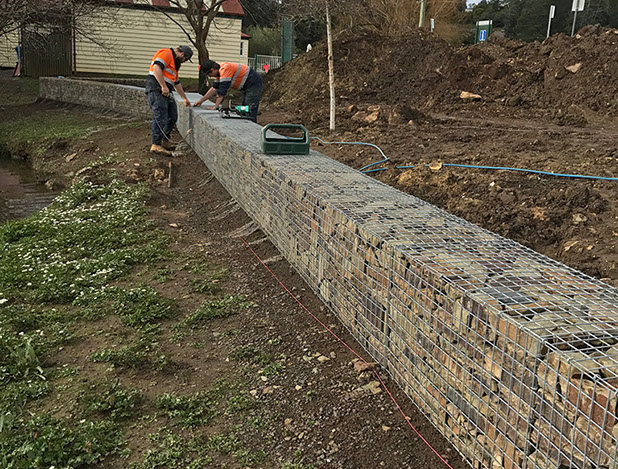 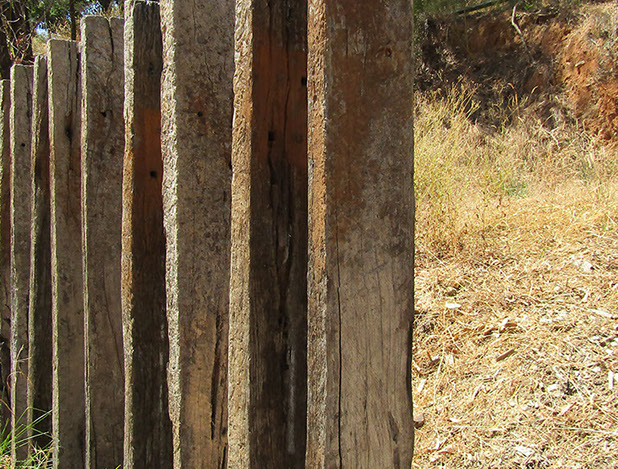 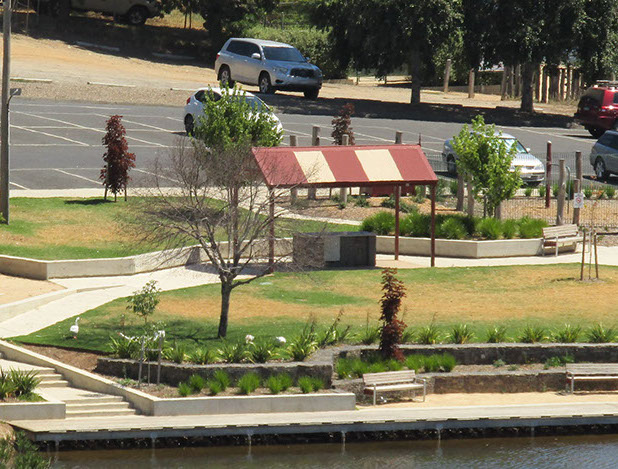 The Lake at Daylesford was originally considered in the 1890’s but was not created until 1929 and officially opened in 1930. Being close to various Mineral springs it grew in popularity for all ages.

The original building ‘the Boathouse’ was built soon after the lake in the early 1930’s and the café added in the 1990’s. Unfortunately the historical ‘Boathouse café’ was burnt down on the 8th December 2012. A new building has been built and opened in December 2014.

We were involved in the new Landscaping and refurbishment of the Lake and surrounding area’s.

For this project we carried out the following works:

S.H.A.E Enterprises Pty Ltd, established in 2005, are Ballarat Based Commercial Landscapers offering a wide range of landscaping services in Ballarat.